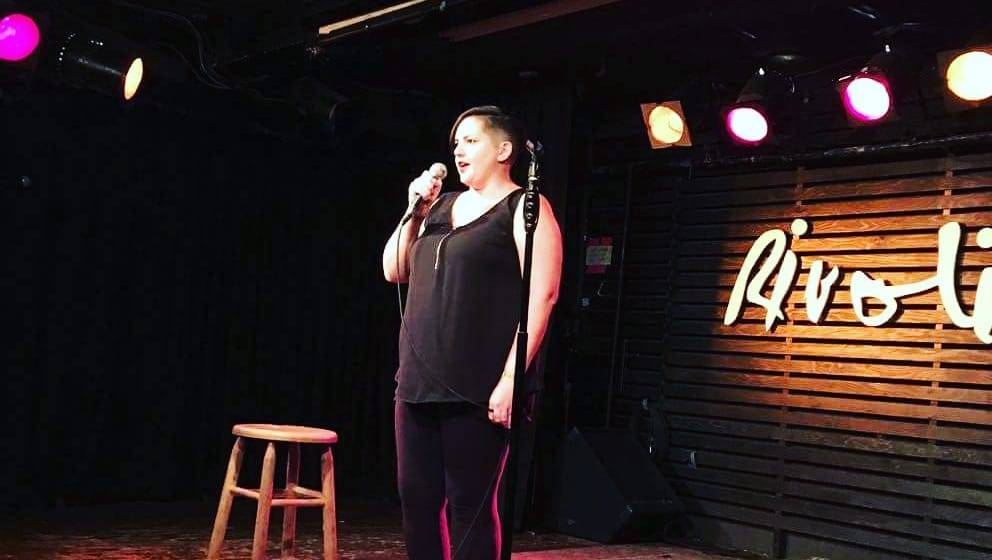 Chiron Barron is a nervous wreck who sometimes thinks of something funny. They are a non-binary, queer comic, writer, and producer. They once entered a donut-eating competition and lost horribly. However, they recently won Bring It! New Talent Comedy Competition and they feel that more than makes up for it. They have been featured all over the Greater Toronto Area on shows such as Other and The New Normal, and have performed in venues including The Rivoli, Comedy Bar, Bad Dog, The Underground, Glad Day, and more. More recently, they have been featured on many online shows such as Women Behind Glass, Luke Lynndale Does Your Jokes, Off Mic's Regularly Scheduled Programming, Comedy For People Who Joe Rogan, and various fundraising shows. They produce the accessible Stir Crazy: A Mad/Disabled Comedy Show and Nook Smiles Ticket: ANCH Comedy. They are owned by their rescue rabbit, Mr. Fluffles. 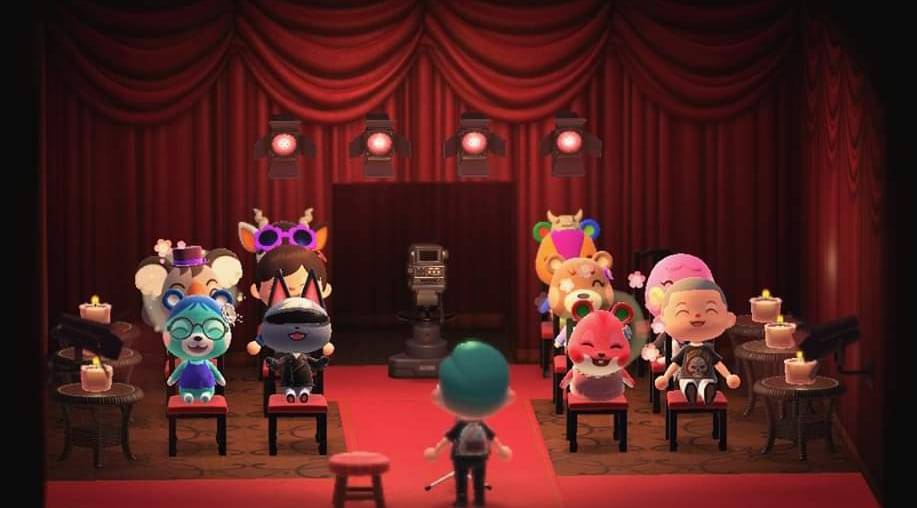 CURRENTLY POSTPONED DUE TO COVID19 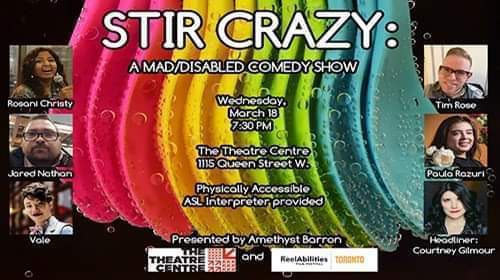 Check back soon for upcoming shows!